We came up with a creative PR plan to piggyback on the Oscars and turned the brand into the unofficial “cat sponsor” of entertainment’s biggest day.

With the annual Academy Awards occurring each February, the Meow Mix brand team wanted to insert its brand into the ‘Oscars’ telecast and showcase the important role that cats play in bringing viral video entertainment to our everyday lives. Only one catch: There was no budget to actually work with the official Oscars program or even run a TV ad during the show. The brand team asked TOP Agency to come up with a PR plan to piggyback on the Oscars in a creative way and turn the brand into the unofficial “cat sponsor” of entertainment’s biggest day.

The TOP Agency team brainstormed an original concept for an alternative cat entertainment awards show — The Cat’s Meow Awards — to be launched simultaneously with the real Oscars program. Because there was no budget to hold an actual live event telecast, TOP Agency’s film and video division produced a series of shareable videos that gave the look and feel of an awards show spoof — complete with animated motion graphics and humorous host commentary. 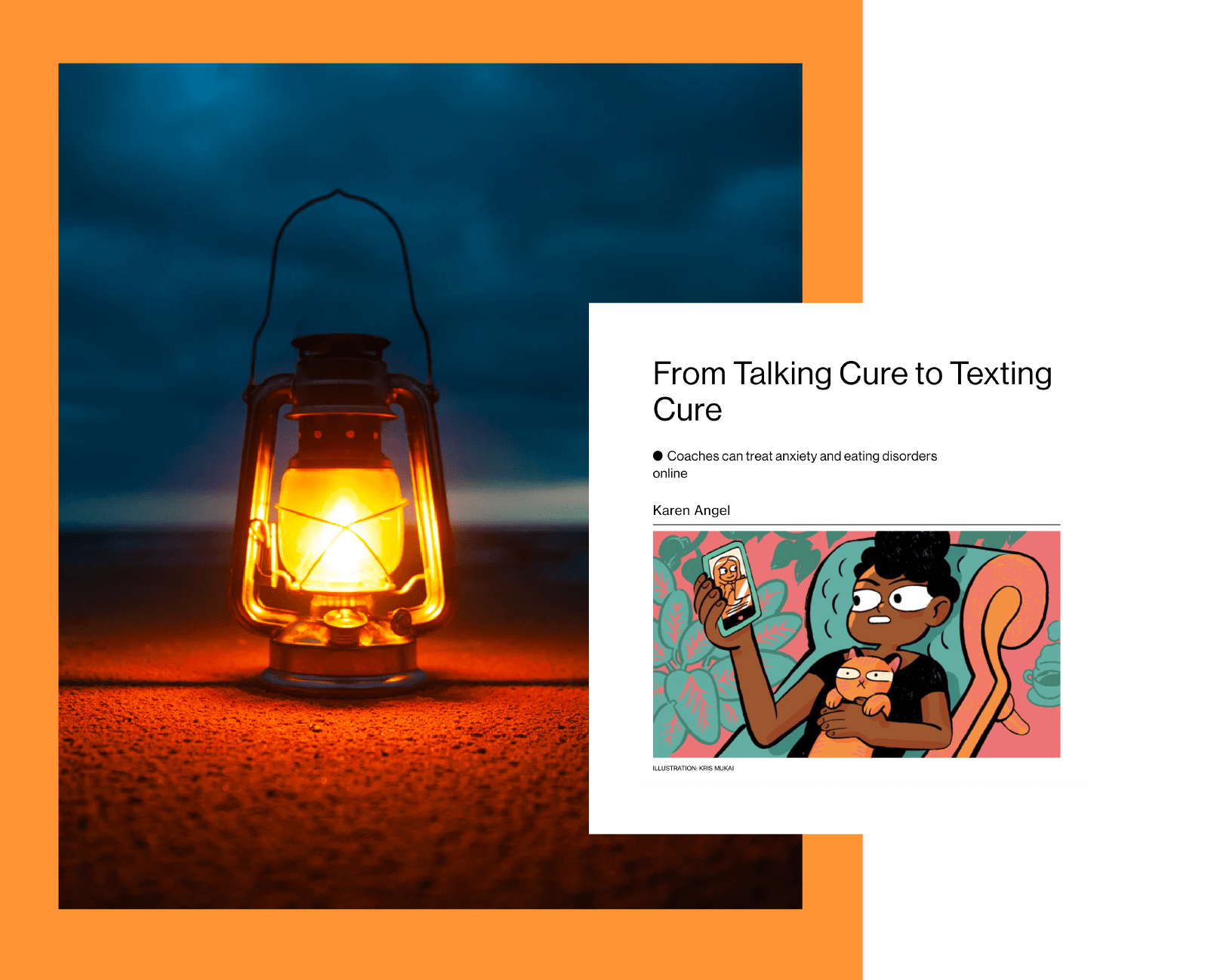 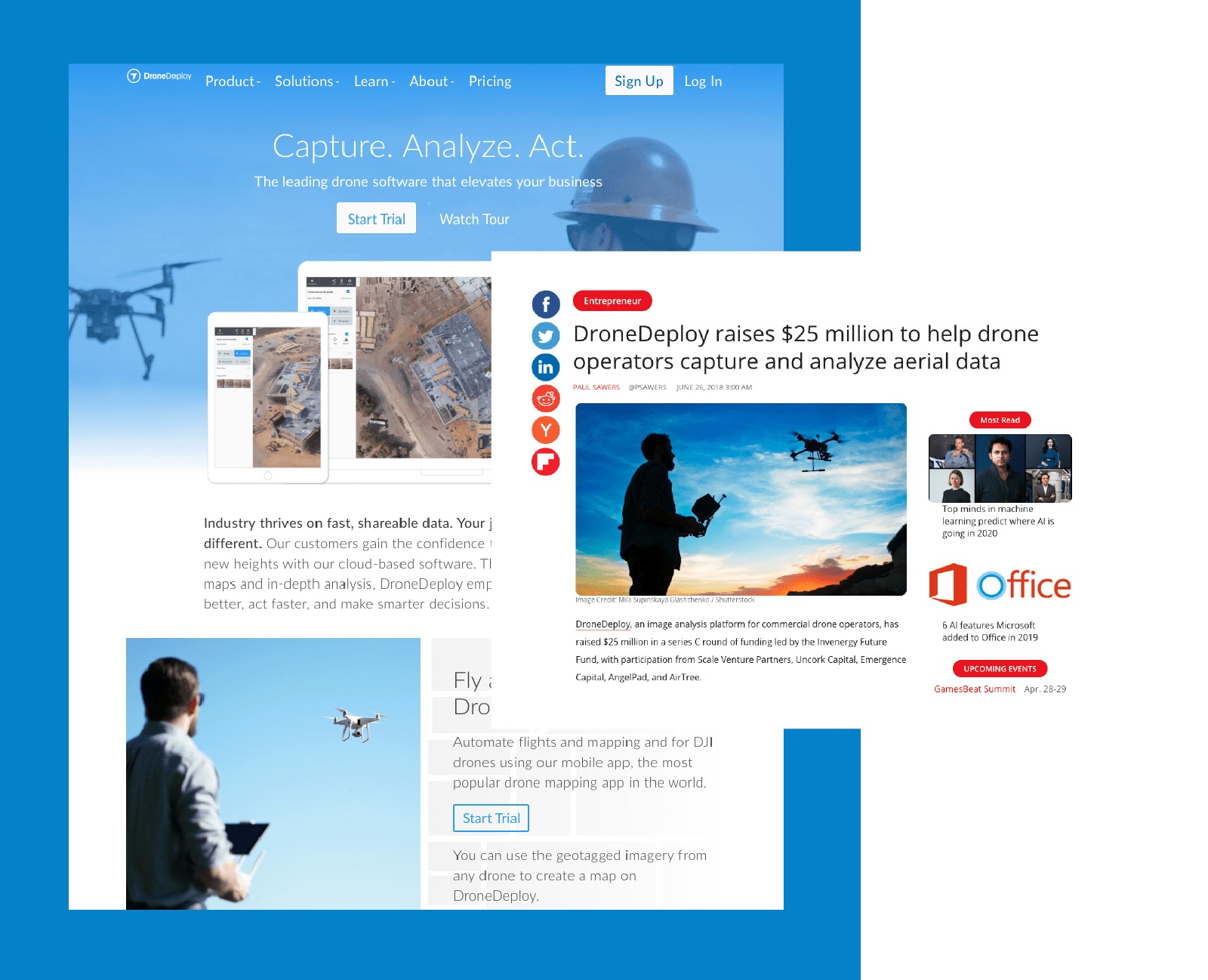